Wonderfilled is a 30 second song by Owl City written for the cookie company; Oreo as they turned 101. It was featured in an Oreo television ad. There is a 90 second version of the song as well. On Oreo's YouTube channel, both versions can be found with Spanish lyrics. Also, the song has been featured with rapper Chiddy Bang and singer Kasey Musgraves. All these songs can be found on Oreo's YouTube channel.

Wonder if I, gave an Oreo to somebody out there, who I didn't know.

Would they laugh after I'd gone? Or would they pass that wonder on?

I wonder how it'd change your point of view, (Wonder if I) if I gave one to you?

Wonder if I, gave an Oreo to the big, bad wolf, how would the story go?

Would he still go huff and puff? Or would he bring those pigs cool stuff?

To decorate the deck he helped them build. Would they not get killed?

Wonder if I, gave an Oreo to a vampire, in a creepy show.

Would he not act so undead? Would he thirst for milk instead?

I just got this feeling that it might work out alright.

'Cause creme does wondrous things inside a chocolate sandwich dream.

If I gave them to great white sharks, would they share it with baby seals? Would they call up a giant squid for a friendly meal?

Wonder if I gave an Oreo to, all the people at the high school I go to.

If my driver's education teacher got one, would he swap our class' ride for a hot one?

And if I gave 'em to my friend in the hallway, would he keep an optimistic outlook all day?

And if I gave 'em to the lady on the PA, would she take my favorite record put it on the replay, replay.

'Cause the creme does a wonderful thing, when it comes to wonderfilling, yeah you know it's the king.

And if you don't have any milk, then there's no milk to spill.

Wonder if I, gave an Oreo, to this cute guy that I used to know.

Would he have dumped his girlfriend? Typed that email and hit send.

Would it not have ended like it did? Would we now have kids?

Oh, I don't know, whenever I taste one I still think we will.

'Cause life is wonderfilled. 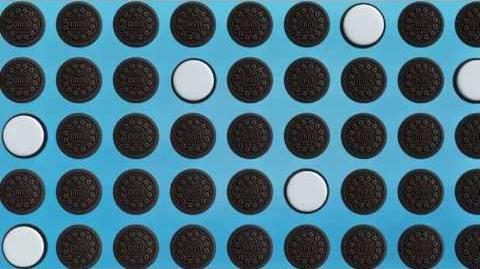 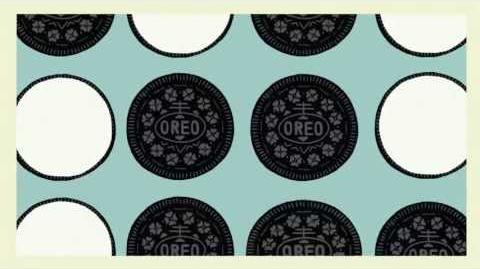 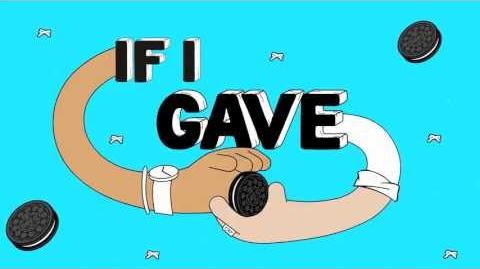 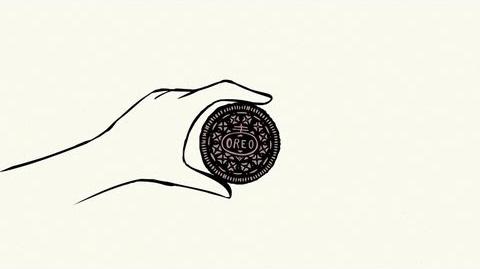